We deliver best-of-breed solutions, including Core Impact, Event Manager, Network Insight, Security Auditor, Core Privileged Access Manager (BoKS), Access Assurance Suite, and Core Password & Secure Reset. With intelligent, actionable insight about who and what is most vulnerable within the IT environment, our solutions enable companies to be more proactive in their security approach, intelligently manage risks, and ensure compliance in a complex threat landscape.

After years of organic growth and integration across the industry, Core Security became part of the HelpSystems family in 2019. HelpSystems aligns IT and business goals to help organizations build a competitive edge.

Today, Core Security enables enterprises to take a comprehensive and predictive approach to adapt to the changing threat landscape and prioritize risks that matter to the business. Our modern approach keeps organizations moving forward and our expert technical teams, practitioners, and thought leaders drive innovation in the face of change.

The Core Security solution portfolio has been recognized by industry analysts, customers, and thought leaders as providing business-critical solutions that are unmatched in the industry.

A penetration test, or pen test, is an attempt to evaluate the security of an IT infrastructure by safely trying to exploit vulnerabilities. These vulnerabilities may exist in operating systems, services and application flaws, improper configurations or risky end-user behavior. Such assessments are also useful in validating the efficacy of defensive mechanisms, as well as end-user adherence to security policies.

Penetration testing is typically performed using manual or automated technologies to systematically compromise servers, endpoints, web applications, wireless networks, network devices, mobile devices and other potential points of exposure. Once vulnerabilities have been successfully exploited on a particular system, testers may attempt to use the compromised system to launch subsequent exploits at other internal resources, specifically by trying to incrementally achieve higher levels of security clearance and deeper access to electronic assets and information via privilege escalation.

Information about any security vulnerabilities successfully exploited through penetration testing is typically aggregated and presented to IT and network system managers to help those professionals make strategic conclusions and prioritize related remediation efforts. The fundamental purpose of penetration testing is to measure the feasibility of systems or end-user compromise and evaluate any related consequences such incidents may have on the involved resources or operations.

It might be helpful to think of penetration testing as trying to see if someone can break into your house by doing it yourself. Penetration testers, also known as ethical hackers, evaluate the security of IT infrastructures using a controlled environment to safely attack, identify, and exploit vulnerabilities. Instead of checking the windows and doors, they test servers, networks, web applications, mobile devices, and other potential entry points to find weaknesses. 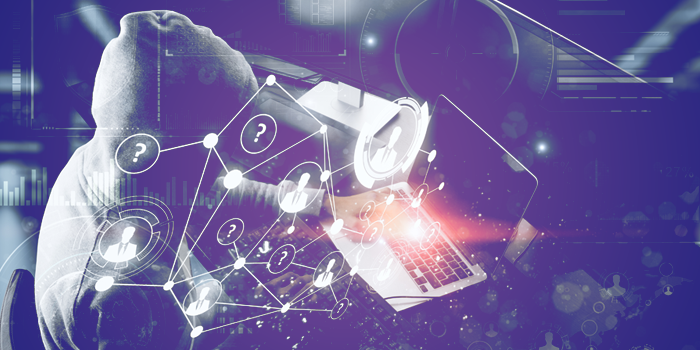 What Is the Difference Between Vulnerability Scans and Pen Tests?

Vulnerability scanners are automated tools that examine an environment, and upon completion, create a report of the vulnerabilities uncovered. These scanners often list these vulnerabilities using CVE identifiers that provide information on known weaknesses. Scanners can uncover thousands of vulnerabilities, so there may be enough severe vulnerabilities that further prioritization is needed. Additionally, these scores do not account for the circumstances of each individual IT environment. This is where penetration tests come in.

While vulnerability scans provide a valuable picture of what potential security weaknesses are present, penetration tests can add additional context by seeing if the vulnerabilities could be leveraged to gain access within your environment. Pen tests can also help prioritize remediation plans based on what poses the most risk.

Why is Pen Testing Important?

Pen testing evaluates an organization’s ability to protect its networks, applications, endpoints and users from external or internal attempts to circumvent its security controls and gain unauthorized or privileged access to protected assets. 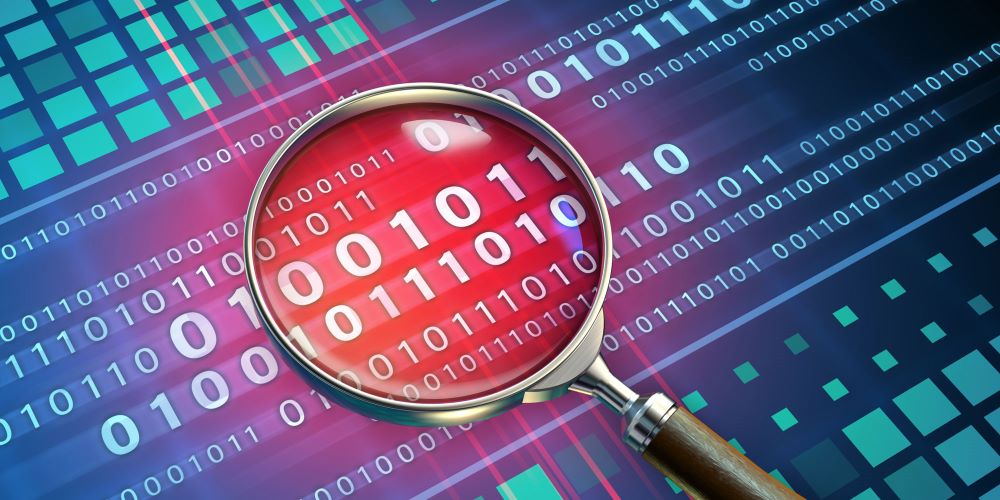 One of the biggest hurdles in creating a successful cybersecurity program is finding people with the right qualifications and experience. The cybersecurity skills gap is a well-documented issue with a qualified supply of security professionals not keeping up with demand. This is particularly true with pen-testing. Unfortunately, there is no shortage of threat actors and cybercrime groups. Consequently, organizations can’t delay deploying critical pen-testing initiatives.

But even with the skills gap, businesses can build a strong pen testing program by intelligently using the resources that are readily available because not every test requires an expert. Penetration testing tools that have automated features can be used by security team members who may not have an extensive pen-testing background. These tools can be used for tests that are easy to run, but essential to perform regularly, like validating vulnerability scans, network information gathering, privilege escalation, or phishing simulations.

Of course, expert pen testers are still a critical part of pen-testing. For complex tests that require delving deep into different systems and applications, or running exercises with multiple attack chains, you’ll want a person or team with more experience. In order to test a realistic attack scenario, you’ll want a red team that uses sophisticated strategies and solutions similar to threat actor techniques.

What Are the Stages of Pen Testing?

Through penetration testing, you can proactively identify the most exploitable security weaknesses before someone else does. However, there’s a lot more to it than the actual act of infiltration. Pen testing is a thorough, well thought out project that consists of several phases:

Before a pen test begins, the testers and their clients need to be aligned on the goals of the test, so it’s scoped and executed properly. They’ll need to know what types of tests they should be running, who will be aware that the test is running, how much information and access the testers will have to start out with, and other important details that will ensure the test is a success.

In this phase, teams perform different types of reconnaissance on their target. On the technical side, information like IP addresses can help determine information about firewalls and other connections. On the personal side, data as simple as names, job titles, and email addresses can hold great value.

Now informed about their target, pen testers can begin to attempt to infiltrate the environment, exploiting security weaknesses and demonstrating just how deep into the network they can go.

Pen testers should create a report that includes details on every step of the process, highlighting what was used to successfully penetrate the system, what security weaknesses were found, other pertinent information discovered, and recommendations for remediation.

Clean Up and Remediation

Pen testers should leave no trace and need to go back through systems and remove any artefacts used during the test since they could be leveraged by a real attacker in the future. From there, an organization can begin to make the necessary fixes to close these holes in their security infrastructure.

The best way to ensure an organization’s remediations are effective is to test again. Additionally, IT environments, and the methods used to attack them, are constantly evolving, so it is to be expected that new weaknesses will emerge.